The U.S. Congress charged the National Academies with conducting a review of the Internal Revenue Code to identify the types of and specific tax provisions that have the largest effects on carbon and other greenhouse gas emissions and to estimate the magnitude of those effects. To address such a broad charge, the National Academies appointed a committee composed of experts in tax policy, energy and environmental modeling, economics, environmental law, climate science, and related areas. For scientific background to produce Effects of U.S. Tax Policy on Greenhouse Gas Emissions, the committee relied on the earlier findings and studies by the National Academies, the U.S. government, and other research organizations. The committee has relied on earlier reports and studies to set the boundaries of the economic, environmental, and regulatory assumptions for the present study. The major economic and environmental assumptions are those developed by the U.S. Energy Information Administration (EIA) in its annual reports and modeling. Additionally, the committee has relied upon publicly available data provided by the U.S. Environmental Protection Agency, which inventories greenhouse gas (GHG) emissions from different sources in the United States. The tax system affects emissions primarily through changes in the prices of inputs and outputs or goods and services. Most of the tax provisions considered in this report relate directly to the production or consumption of different energy sources. However, there is a substantial set of tax expenditures called "broad-based" that favor certain categories of consumption—among them, employer-provided health care, owner-occupied housing, and purchase of new plants and equipment. Effects of U.S. Tax Policy on Greenhouse Gas Emissions examines both tax expenditures and excise taxes that could have a significant impact on GHG emissions. 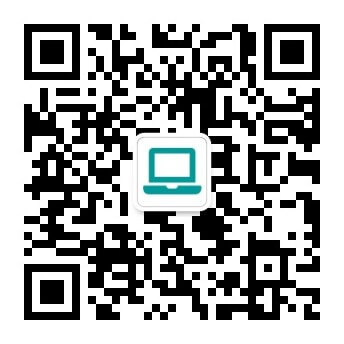 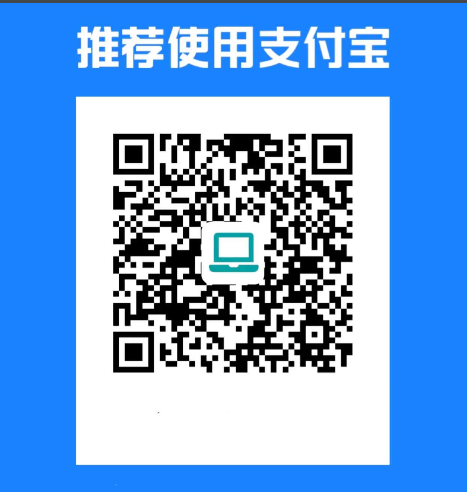